IT'S NOT OFTEN we get to write a story with a happy ending. But here's one for you:

Once upon a time, a little Yorkie terrier became curious about a very, very long pipe buried deep underground near his home. The puppy, (we'll just call him "Yorkie"), went deep inside the pipe and became stuck.  Soon, his family became worried, but then realized he was inside the drainpipe. The local fire department was called in to rescue him. Using a magic wand, the fire crew was able to locate Yorkie and Voilà! dig him out and reunite him with his family.  And then Yorkie and his family lived happily ever after.

The above is a true story that happened recently in Manchester Township, PA.  Yes, a little Yorkie puppy crawled into a 500-foot length of drainage pipe that was buried underground and became stuck. York County fire crews were called in to retrieve the little pup.  Using Urban Search and Rescue  (USAR) technology, the crew located the puppy with the help of  Delsar's life detection kit.. (This is the same device used by American rescue crews brought to Nepal to help victims of the major earthquake that struck there recently.)

The fire crew was able to locate the puppy, dig down, cut the pipe and free the little Yorkie.

If you'd like read the story as written by  the YorkDispatch News you can find it here. Reminder to Self: Upgrade SearchCam Batteries & Get Up to 50% More Battery Life
Read more » 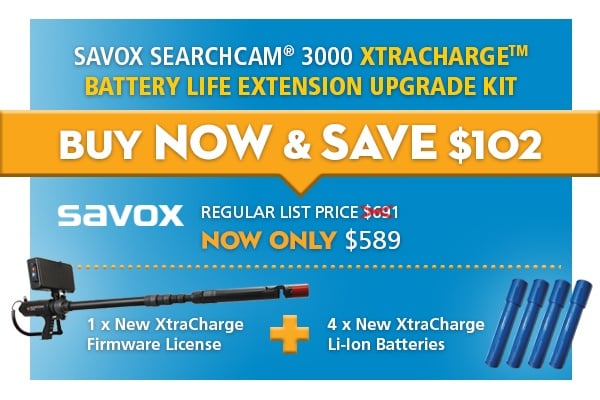 Lest We Forget: USAR Take-Aways From the Tianjin Explosion
Read more » 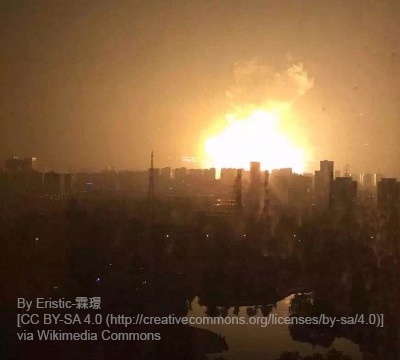