Analog vs Digital Radio Accessories:7 Things You Need to Know

What’s right for you?

1.  Technology:  While used extensively and for a long while in the in the market, analog radios lack the more advanced features inherent in digital radios and accessories.  Two-way radios with analog signals offer the basics such as push-to-talk, scanning, 1:many conversations, and limited encryption capabilities.  Digital radios and accessories offer all of these features and much more.

2.  Sound Quality:  Analog systems are perceived as ‘natural voice’ tones, while digital radio users oftentimes comment on the tinny quality of voice reception. While this might be a problem for some digital users, the upside is that the digital conversion of a user’s voice reduces external background noises.

3.  Coverage: Coverage area/range for digital radios versus analog radios varies, too. As the user of an analog system moves further away from a transmission point so, too, does the audio fade.  Not so with digital radios.  Digital signals do not have coverage limitations, but they ARE affected by the presence of too much RF noise.

4.  Noise Reduction is another built-in feature when a digital radio is used with a compatible audio accessory.  The noise reduction feature benefits all individuals who work in noisy environments such as fire fighters, police/traffic officers, and in industrial environments such as manufacturing plants where noise is a constant problem.

5.  Simultaneous Talking Paths:  Digital radios are designed so that status buttons, emergency calls and text messaging are embedded in a single digital radio channel.  For example, when firefighters arrive at the scene of a fire, a pre-defined status message can be sent back to the station indicating their arrival.  This can be accomplished by simply pressing a single button on the remote speaker microphone.  With analog radio systems, only a single two-way conversation can occur at a time on each channel.

6.  Accessories:  Because analog radios have been around a long while, there is an extensive array of products and accessories available.  Radio accessories for digital radios is somewhat more limited.

So what’s right for you?  It totally depends on your work environment and whether or not the additional digital features and functionality will be advantageous in your situation.  And have no fear:  Analog systems will continue to be around for quite a while; and do to their affordability they will still be pervasive in many organizations.

Mikko has been working as a Product manager at Savox for many years and has great in-depth knowledge of both the end user applications as well as the products used by the working professionals in the field. 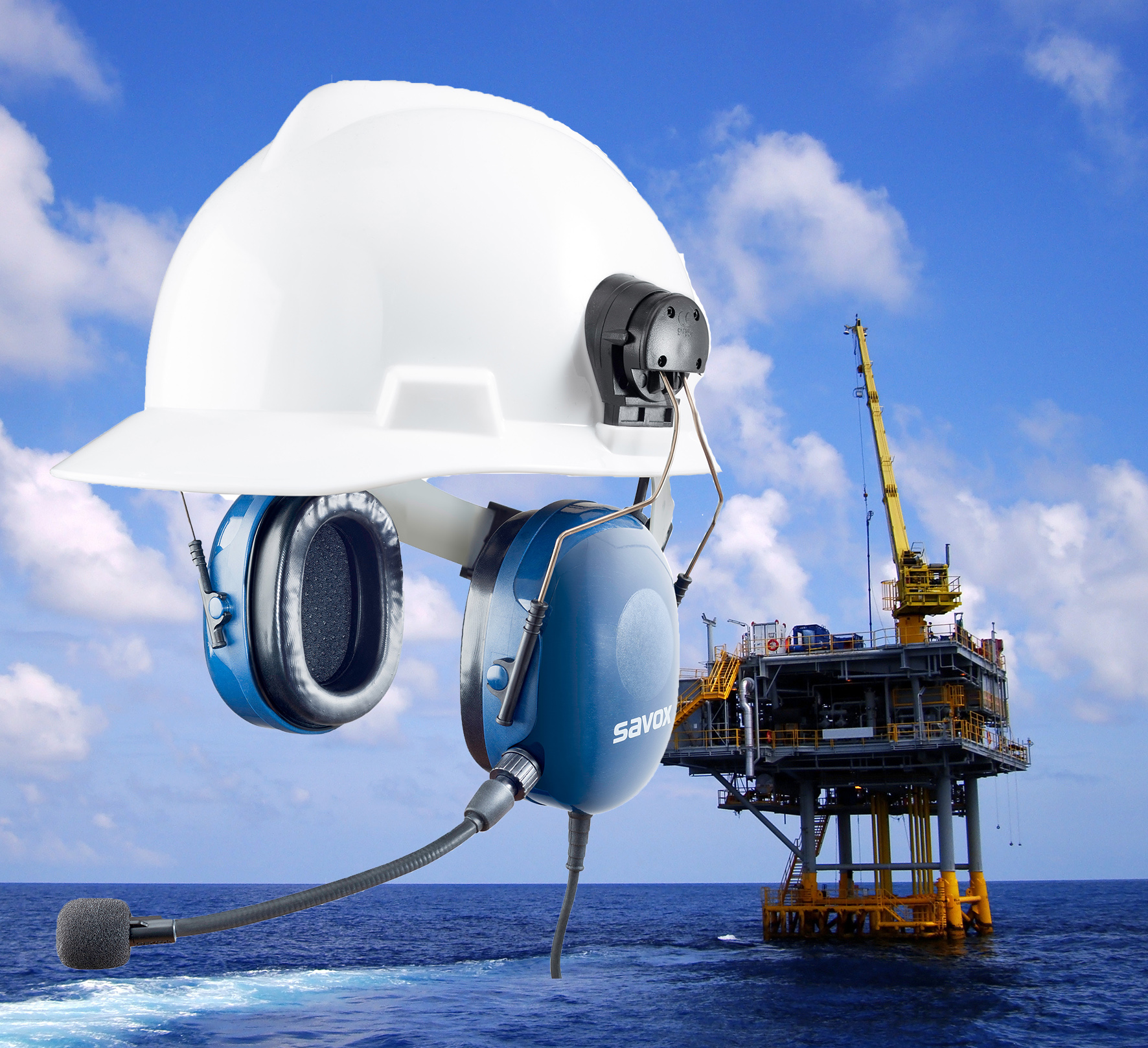 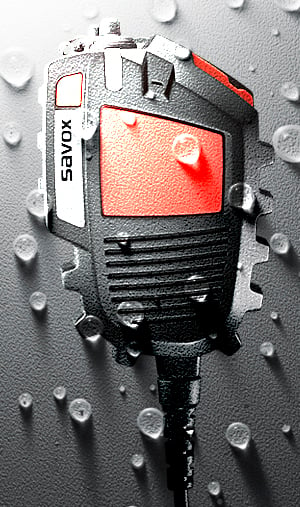 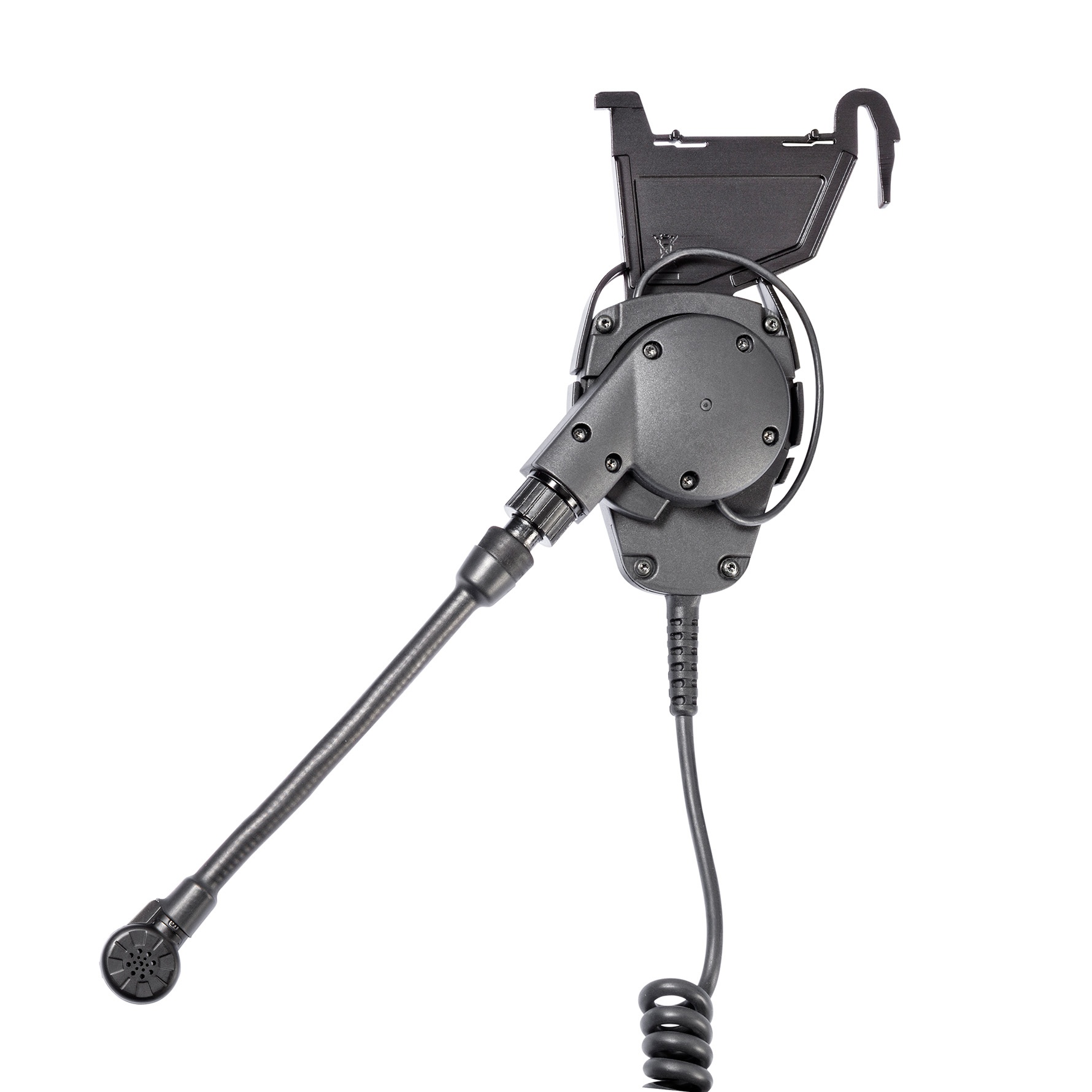 Communications at sea - when the environment demands more
Read more » 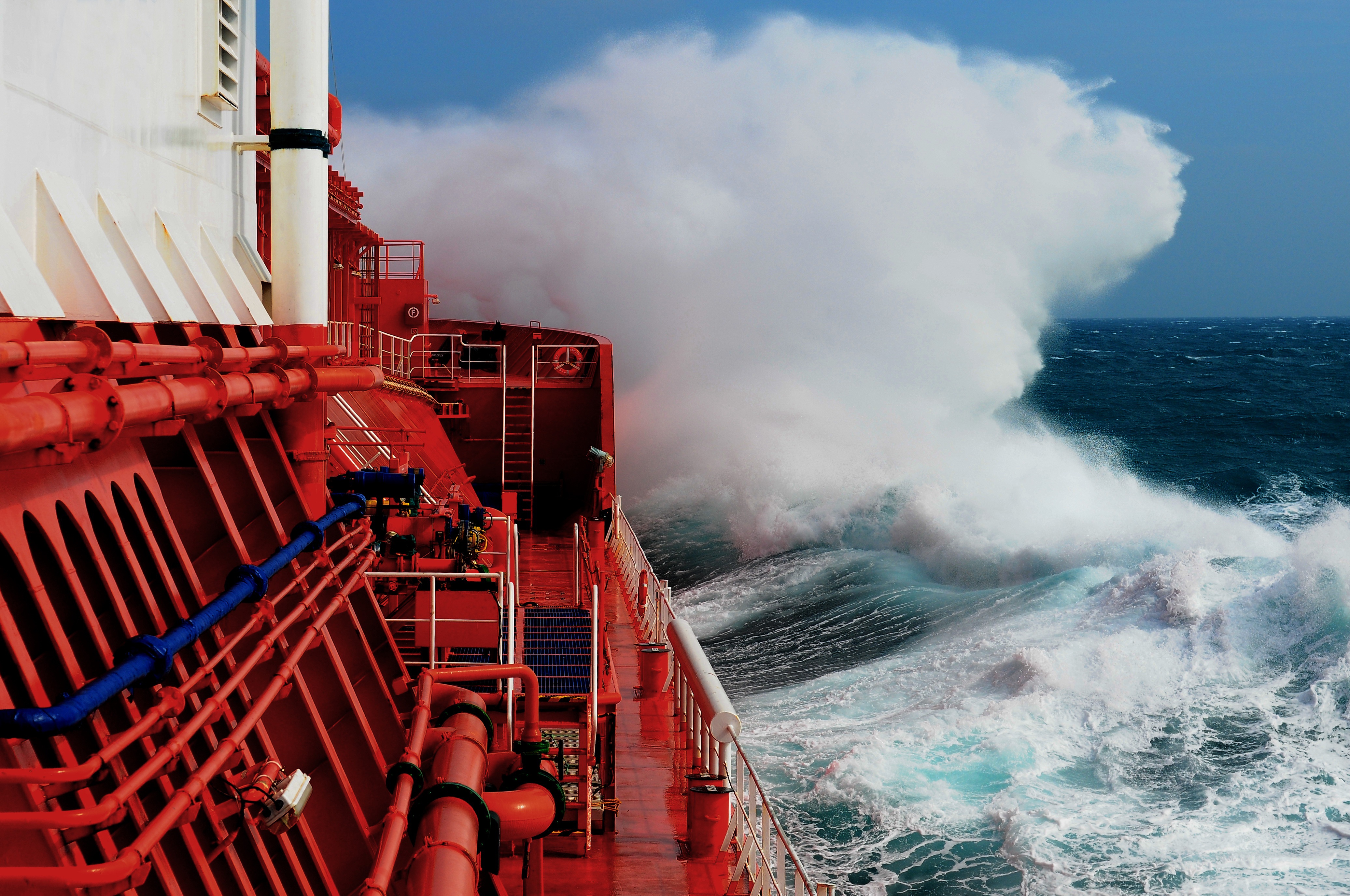