Adoption of Push-to-Talk Over Cellular (POC) Varies by Industry

There's no doubt that  Push-to-talk Over Cellular (PoC) is more efficient and affordable than traditional two-way radios. Adoption rates are on the rise with the rapid development of cell phones and cellular networks, along with the development of Push-to-Talk (PTT) applications that allow companies to turn their mobile phones into two-way radios.

Not all industry sectors are jumping on the PoC bandwagon.  Certain sectors such as first responders are slower to adopt than industries such as transportation, construction, manufacturing and hospitality. We're seeing lower adoption rates among first responders and emergency personnel.  This is primarily due to concerns with network reliability during times of crisis.  PoC communications could be highly impacted during peak usage times which could occur during natural and/or man-made disasters.

Adoption rates are increasing within environments where there is co-existence between PoC and traditional two-way radios.  Two-way radios could be critical when access to data is paramount.  Industries such as utilities, petro-chemical, law enforcement and public safety are now increasingly looking to adopt PoC working alongside two-way radios, as the risk to the organization for adoption is relatively small.

Where cost and maintenance are prime drivers, PoC is being rapidly adopted in industries such as transportation and logistics, construction, manufacturing and hospitality.  Here's a great case study on a concrete company that recently adopted PoC for their truck drivers. Read it now.

As the information above suggests, PoC is a relatively new and cost-effective technology offering speed and convenience to organizations with high demand for fast one-to-one and one-to many communications.

PoC can happily exist in a hybrid environment with two-way radios.  This not only provides a low-risk transition to adoption across the entire organization, but also allows PoC use within organizations that have concerns about cellular network reliability.

Want to find out more about a practical approach to using PoC for improved team communications?  Download this 10-page overview guide for PoC.

If you have any questions about PoC and how it can enhance efficiencies within your organization, contact Savox and we’d be happy to provide advice for you.

And Coming Soon, the second in our series of  PoC white papers taking an in-depth look at mobile devices.

Daniel Hackl is Product Manager for PoC at Savox. 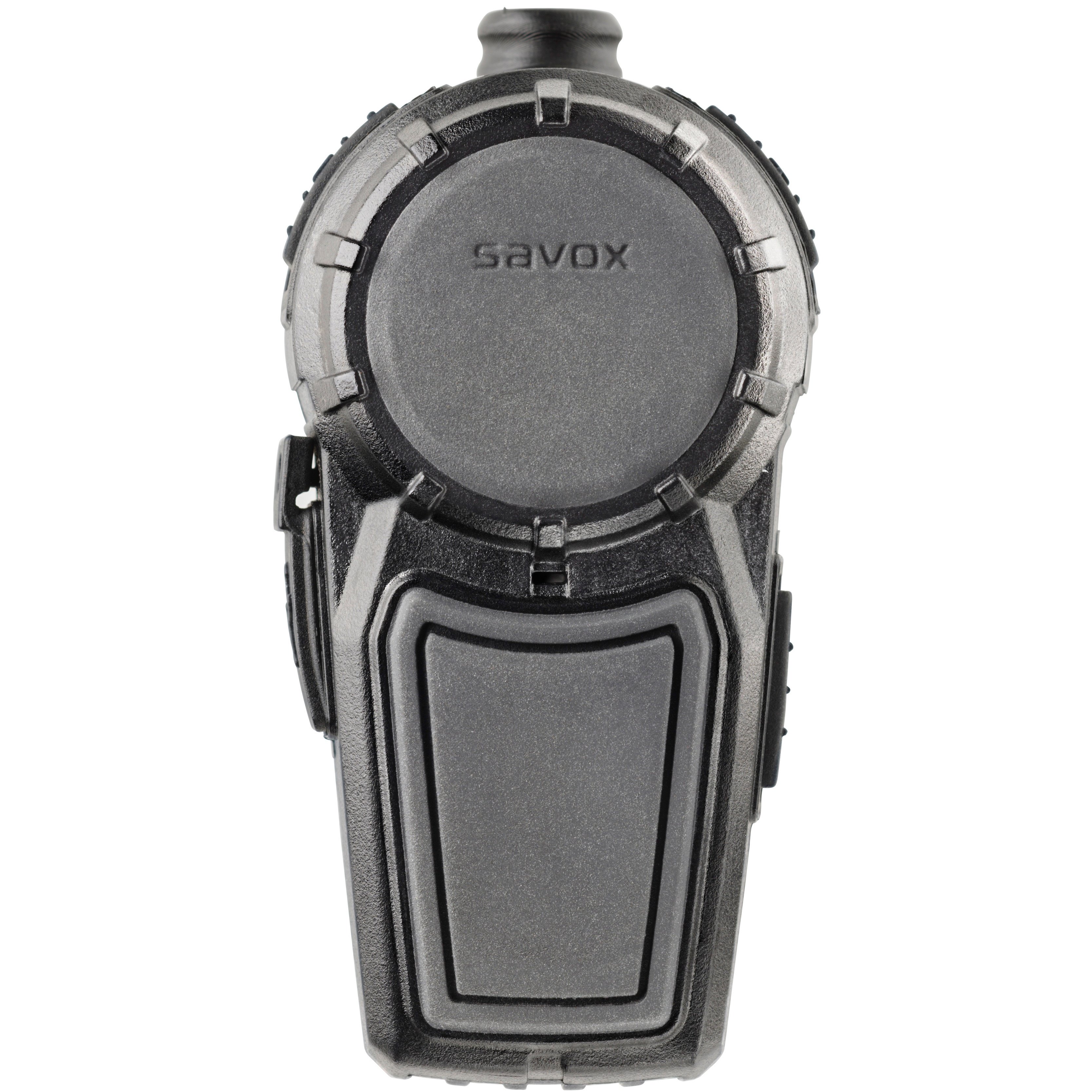 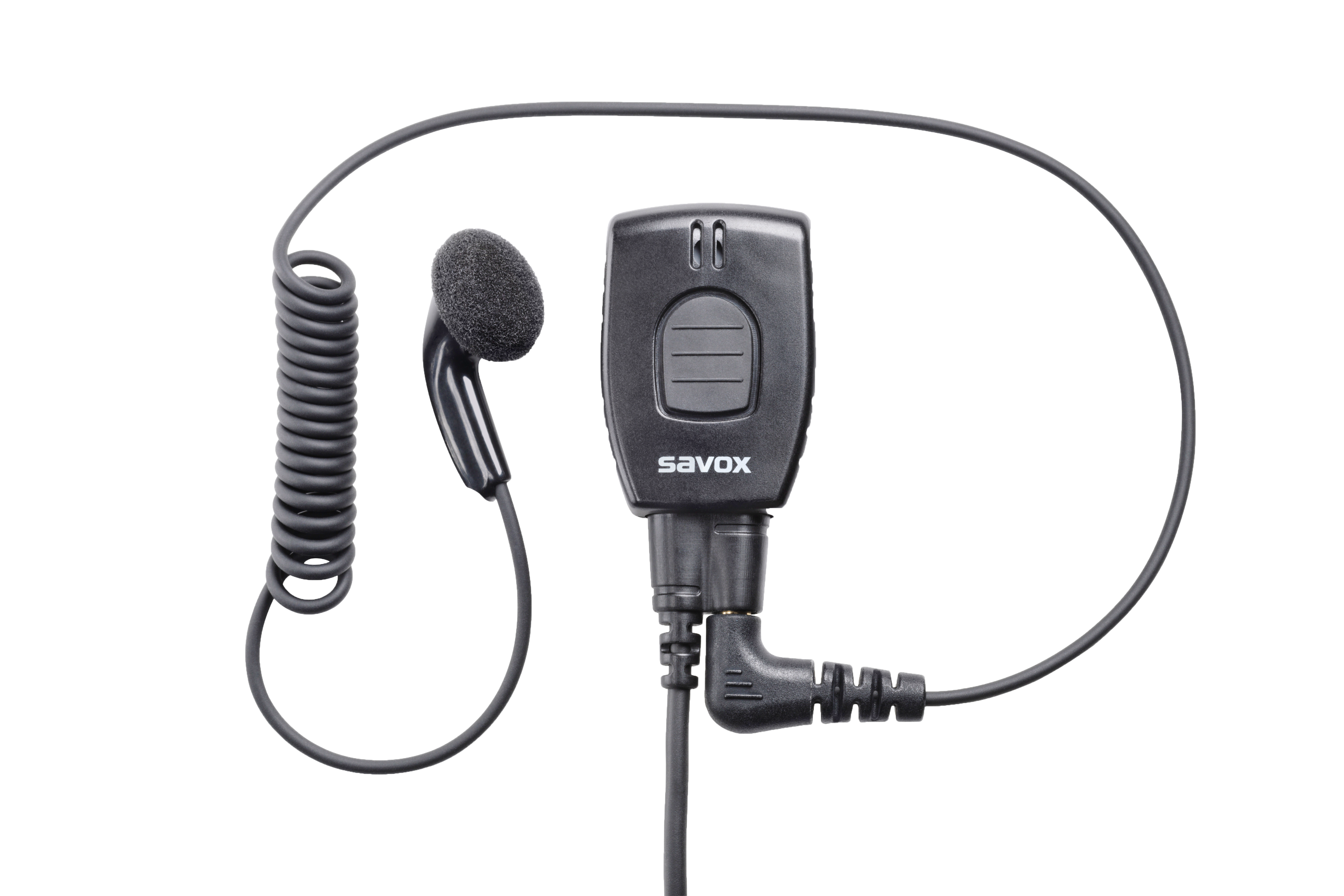 How to Ensure Successful Installation of PoC Solutions
Read more »